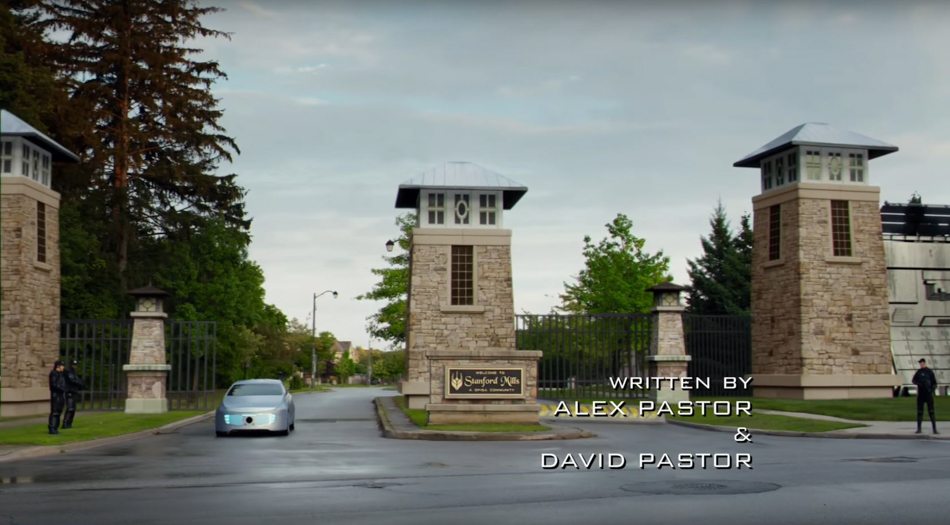 Back in August 2015, a film crew shot scenes for a Pilot for a TV series co-produced by Matt Damon and Ben Affleck's Pearl Street Productions, CBS Television Studios and Universal Cable Productions. The series called “Incorporated” recently began airing on Showcase in Canada and SyFy Channel in the US.  You can catch scenes in the very first episode, featuring some familar areas!